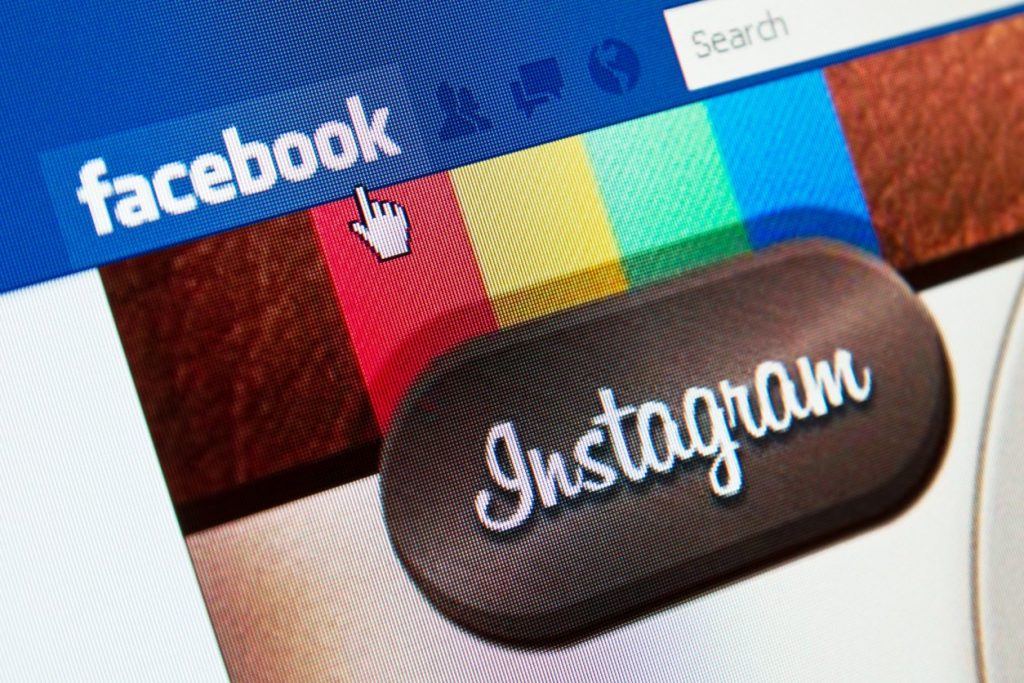 In late September 2018, it was revealed that Facebook had experienced a “hack” of extraordinary scale; around 50 million accounts had been compromised. While its leadership went on to say that the number is not so frightening in light of the site’s enormous numbers (more than two billion), many who use Facebook for their business remain unsure about the problems the hack might pose.

As a report in Slate noted, “hackers were essentially able to log in and take over users’ accounts… they did attempt to access personal information, which could have included details like name, gender, and hometown…The hackers may also have been able to manipulate the Facebook Login feature, which allows people to use their Facebook usernames and passwords as login credentials for other apps and websites.”

So, a bit scarier than reported. The good news is that most of the concerns have remained theoretical, for now. Because of that attention, though, more also returned their gaze to the rapid-fire exodus of Instagram’s founders Kevin Systrom and Mike Krieger that had occurred at roughly the same time.

Unrelated, the incident has led millions of advertisers and marketers to wonder about the fate of Instagram in light of its creators’ fast exit. Fortunately, and as another report indicated, “Instagram is still going strong and won’t completely become Facebook 2.0, despite the founders leaving.”

It went on to clarify, though that “Instagram is for following hobbies (For her: bulldogs) while Facebook is more about family and friends. Advertising, apparently, can work well with each. Marketers should be watching the Stories format — copied from Snapchat — due to its growth in usage by consumers.” And because of that comment, we thought it would be a good time to refocus on the use of social media in your marketing and sales strategies.

In the past, we’ve noted that Instagram was once geared more towards “users of smartphones”. However, in a very brief burst of time, almost all phones are smartphones, and almost anyone can access Instagram via their mobile device. This has led to the early September 2018 announcement that Instagram is in the midst of developing and expanding its standalone app for shopping, called IG Shopping, it has already been in Beta and allowed shopping via Instagram stories.

If you are looking for ways to enhance or even develop an effective social media strategy, we’ve already told you that now is the time to look towards Instagram more than ever before. As a marketing report from Econsultancy said, “With the average person reportedly spending around one and a half hours a day on social – it’s undoubtedly a big opportunity…54% of millennials use social channels to research…”

It is not yet the only or preferred channel for researching AND buying, but experts direct anyone marketing via Instagram and social media to rely on an influencer strategy. What this means is selecting and partnering with trusted influencers, along with user-influencer content, to make the most of this growing opportunity. If you are eager to see what social media, and particularly a channel like Instagram can do for you, work with the team at SOAP Media to begin developing your strategy, content plans, and ultimate success.

Place Your Business At The TOP of SEARCH ENGINES

Chris Yeldon
05:37 03 Dec 19
SOAP Media has been a tremendous partner of ours. We hired Ed and the SOAP team close to a year ago to help augment the SEO/SEM aspects of our Digital Marketing. The team not only brings a strong technical expertise to managing and executing digital marketing strategies, they were also able to quickly grasp the overall direction of our branding/marketing and translate that back into their work. Finally, what truly separates Ed and the team from the rest is their focus on their clients; they are willing to put in the work for you. I highly recommend this reliable and trustworthy team. We look forward to hitting the next milestones together!

Samy Tahtawy
14:22 05 Apr 19
Amazing service! I hired Ed and his team a few months ago and have been very impressed by their responsiveness and month-end analytics reports. Unlike any other marketing / web developer I have seen, SOAP Media records the main aspects of their progress to ensure you know what you are paying for. With SOAP, you get more than what you pay for. Highly recommended.

Grant Menard
18:02 30 Nov 18
The Digital Marketing Agency that really makes a difference! I've been using Soap Media for some time now with great results. Soon after making the switch, it became quite obvious that this company genuinely cares about their clients. No matter my concern, Ed and his team always make themselves available. It would be an understatement to say the level of customer service at Soap Media is most impressive.

Chantel Soumis
14:07 31 May 18
That value that we have received in leveraging the experts at Soap Media for SEO has exceeded our expectations! We are so thankful to have this partnership and look forward to working together in the future!

Allison Donnelly
20:02 04 Jan 18
I loved working with Soap media. They are very knowledgeable and experts in their field. I was incredibly happy with my new website. They are outstandingly responsive!

Matt Sully
19:22 07 Nov 17
Everyone at Soap Media treated us like their most important client. We received constant updates about what work they were doing and the results it generated. I recommend them for anyone that wants to extend their business reach and amplify their message.

Yoshie Martinez
22:58 06 Nov 17
soap media has done a great job with our SEO, and they have stayed engaged throughout the process, very pleased with them.

Brian Sauve
18:06 18 Jun 17
Have worked with SOAP for a number of years and in two different organizations, both were non profit entities. I have found that they are engaged, knowledgeable and professional. Always a pleasure and always available to educate those that are not as well versed in the tech or social media world.

Reid Ivens
20:17 27 Jan 17
I recently had the pleasure of working with the Soap Media team on a mobile app. They did an excellent job of communicating the requirements of the organization into a great looking app. They were also able to save us time and money on an ongoing basis by linking it to our current systems and avoiding double-entry of information. We'll definitely be working with their team again in the future!

Gary Tremblay
20:23 11 Nov 16
Working with Soap Media has been a very positive experience. Ed and his team are very knowledgeable in Search Engine Optimising and driven to improving our overall rankings to help grow our business. We are amazed at the increased traffic we see each month. The clear communication, attention to detail and superb work ethic on top of their proven results make Soap Media a pleasure to deal with. We value their hard work and support and look forward to continuing this process of success!

Junk Hunters
23:52 06 Nov 16
Soap Media has been a true pleasure to work with and we look forward to continuing our relationship to achieve great results for our business. Throughout the whole process, Jesse and the team demonstrated great communication skills and attention to detail. Whenever we faced a challenge or needed to change direction on something, they came up with a solution or alternative to make things work. We look forward to doing even more business with you. Thank you.

Junk Hunters
23:52 06 Nov 16
Soap Media has been a true pleasure to work with and we look forward to continuing our relationship to achieve great results for our business. Throughout the whole process, Jesse and the team demonstrated great communication skills and attention to detail. Whenever we faced a challenge or needed to change direction on something, they came up with a solution or alternative to make things work. We look forward to doing even more business with you. Thank you.
Next Reviews

Place Your Business At The TOP of SEARCH ENGINES